The Poezenboot is a houseboat located in the Singel canal. This houseboat functions as a shelter for cats. The houseboat is a landmark in Amsterdam and known to many people from Amsterdam. 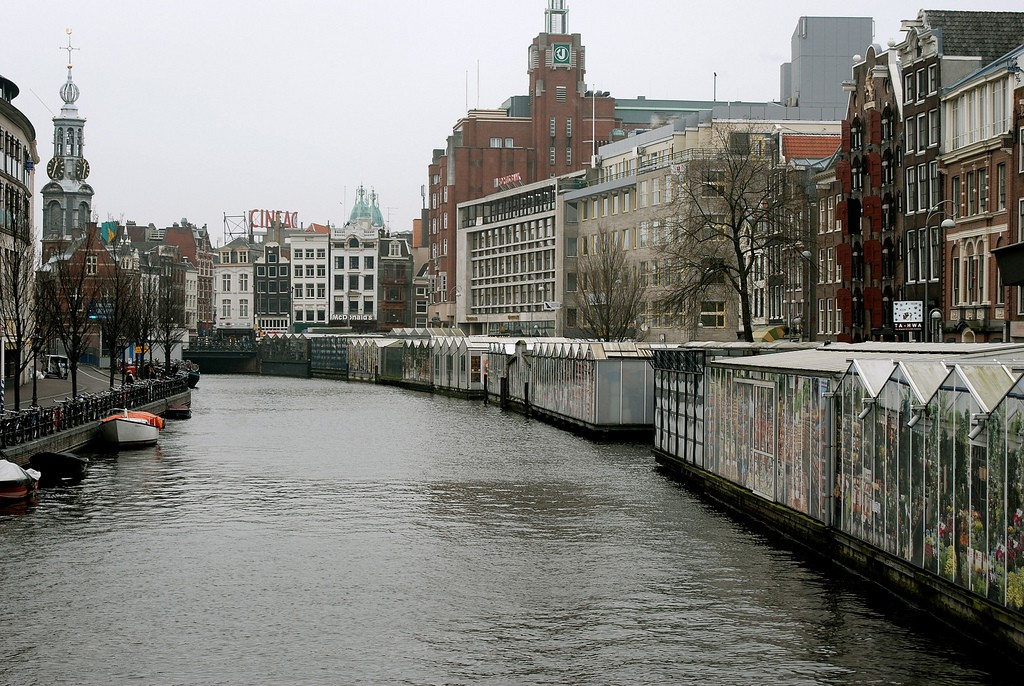 In 1966 the Poezenboot was founded by Ms. Wealth. And it all began when she found a cat with kittens at her door step at the Herengracht. And soon the next cat followed and the next and so forth. People became aware of this and soon other neighbours brought their cat to Ms. Weelde.

At the point the initial house of Ms. Weelde became too small for all those cats, she had to look for a new place. This new place became a Tjalk (a boat type), which it bought in 1968. This led to even more stray cats and other discarded cats. Soon volunteers came helping Ms. Weelde, since it was too much work for her alone. When even this shelter became too small a second boat was purchased, for all those cats. After 10 years the boats were replaced by the current houseboat.

In 1987 the Poezenboot was official and became a foundation: “stichting de Poezenboot“. 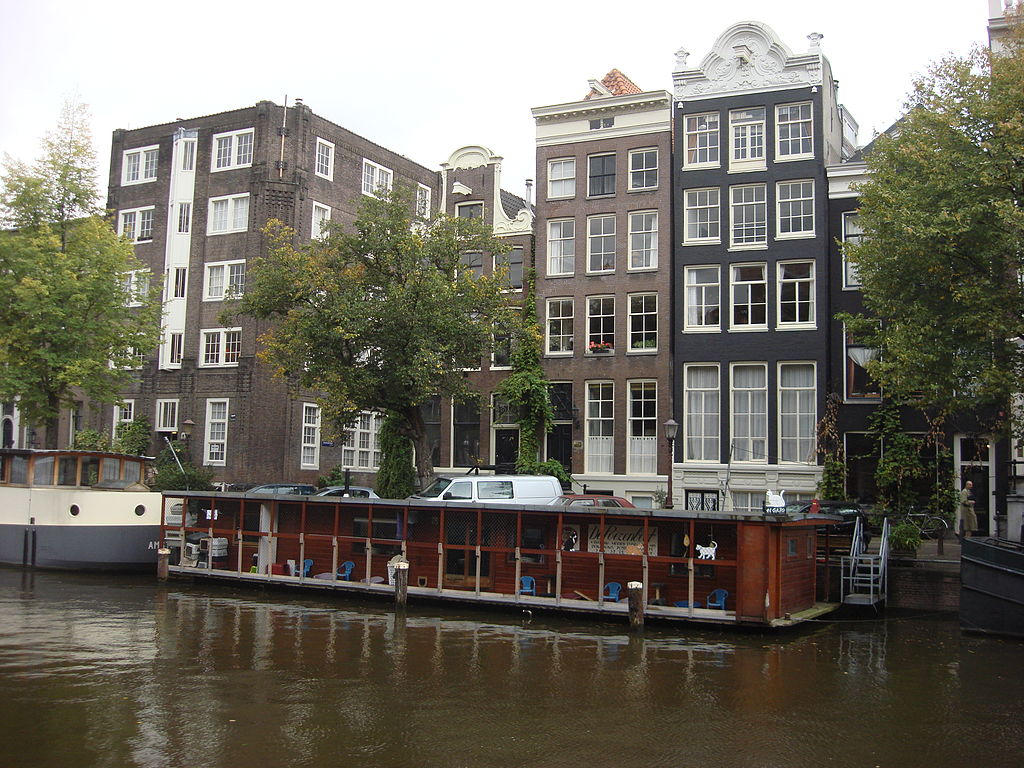 The first two boats are still on the same berths at the Singel, as it was then.